The Saga of the Remote Control 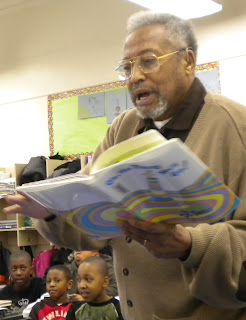 I'm sure you've gathered by now how I adore my husband. Here's a picture of him reading to a classroom of elementary students. He's been retired from teaching high school English for sixteen years, but misses encouraging students. He is by nature "a salesman of learning." He also knows many children have never been read to by a man, especially a man of color, and he wants them to have that experience. So, he visits elementary schools here in Lynchburg and reads to them and talks about the importance of learning. For some of them, hearing this from a man is something new. I love how he cares about children, young and old alike.

I almost hate to go shopping with him. The last time we went looking for a new coffee maker, he got a glazed look in his eyes as he picked up box after box. "Do you think any of these come with remote controls?"


What is it with men and those "buttony" gadgets anyhow? 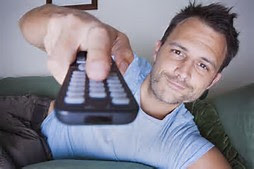 Where his addiction is the worst is in his recliner in front of the TV in the living room. He has the remote for the television, the Direct TV, and the blue-ray all on his lap or on the arm of his chair. Because, you know, he NEEDS them nearby. 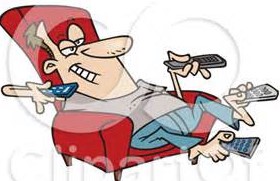 Now these remotes have a way of ending up in odd places. Why? Because DH hates to part with all of them when he goes to do something. They're like his security blanket, only smaller and with buttons. I've found one on the tub beside the commode. In the ice maker tub in the freezer. In the mailbox. I'd have loved to witness the mail lady's expression on that one. And beside the cookie jar. Enough said.

So, Calvin decided to secure the remotes to his recliner. He took pieces of yarn and tied one end of each around every remote and the other end around the recliner's handle since he never reclines. Well, before long, these yarn strings resembled tangled fishing wire. He went to the hardware store and bought thin rope.

I never said a word.

He is, after all, the King of Remotes in this house.

He tried tying the ropes to the remote, but couldn't tie it tight enough so he glued it. The glue didn't hold. Back to the hardware store for stronger glue. He brought home six--SIX, mind you!--different kinds.

I never said a word.

None of them held the rope in place. He went to his tool chest in the garage and rummaged until he found a roll of electrical tape. It held for one day.

Not to be bested by a remote and a piece of rope, Calvin took the whole works out to the garage where much cursing and slamming of drawers followed. Suddenly, there was silence. He walked in, chest puffed out. "I think I've found the solution to the problem. Come see."

I followed him out. "First I dipped the rope into the glue and then placed the tape over the gooey mess. I've got it cranked tight in this until it all dries..." 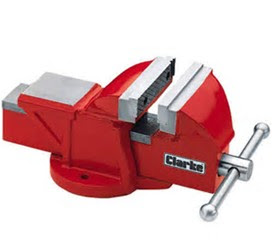 The rope, glue, and tape did hold. The remote's buttons, however, were permanently smashed flat.

Haha! We adore Calvin, too! OG is also a remote control magnate and has an array of them in every room. At least he keeps the living room collection on an end table NEXT to his recliner. I'm not even going to tell him about the yarn.

I place the remotes on the end table every morning, Alison. But once the TV comes on, they're in his lap. No...don't mention the yarn...or the thin rope...or the glue. I had to call the LG people who made our TC and order a new remote. I mentioned getting a universal, so he'd only have one to keep track of. He gave me such a strange look.

Hehehehehe. ..my cats hide the remotes..

They want ALL of your attention, Dawn. That's funny.

He needs a tool belt or a remote caddy,
Gotta love Calvin ;)

I so adore Calvin and his dedication to learning. As far as the remote control, I noticed back when I was a teen, that most men seem to like "gadgets." 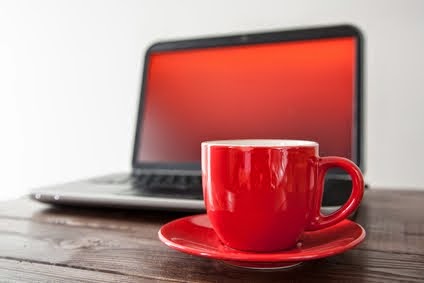 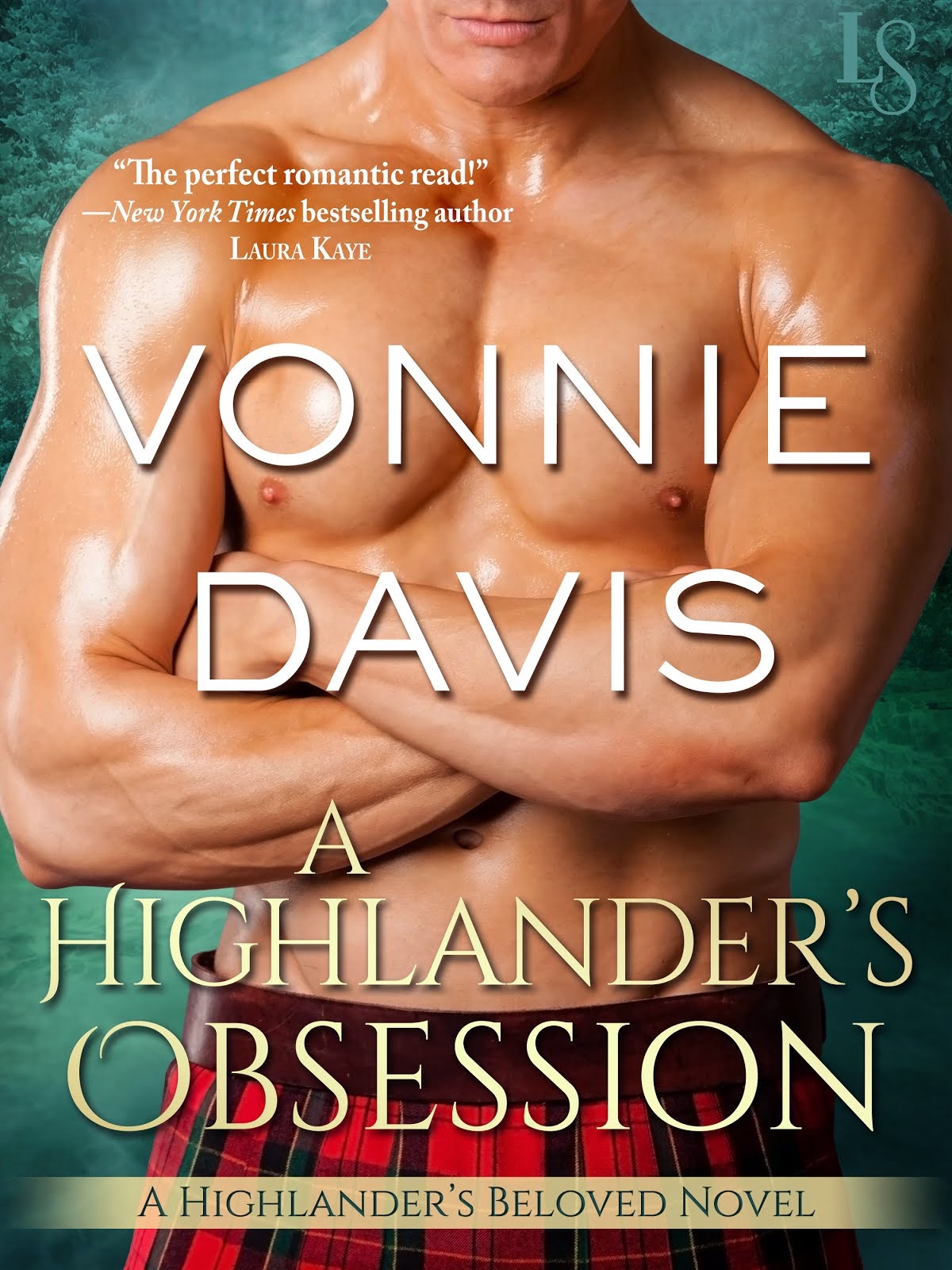 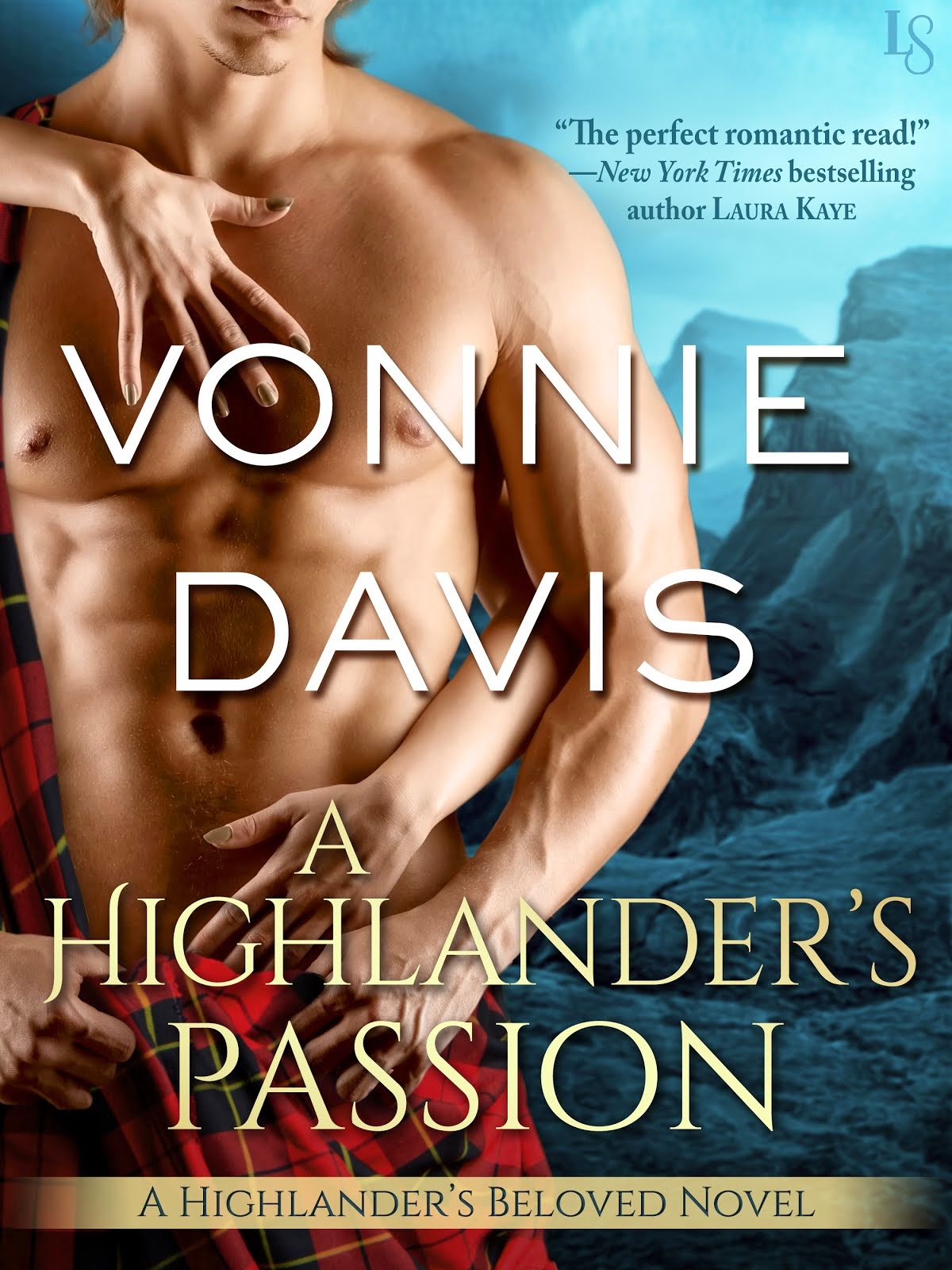 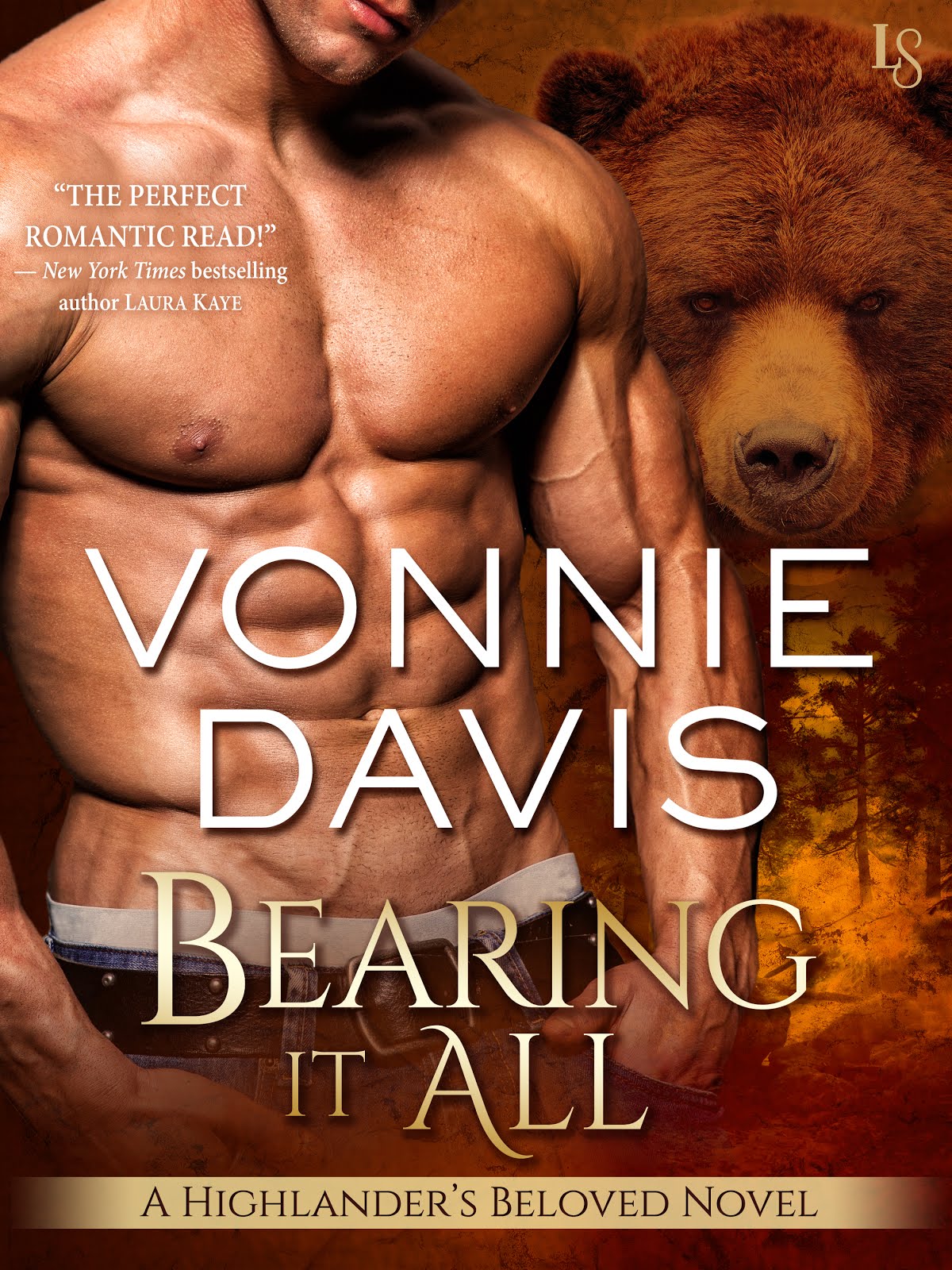 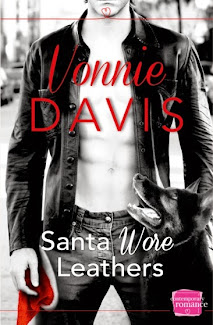 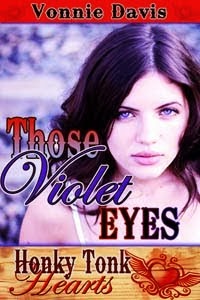 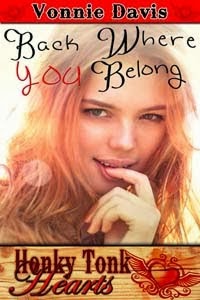 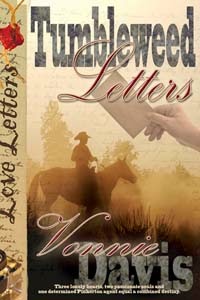 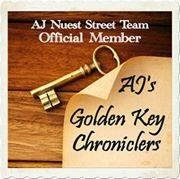 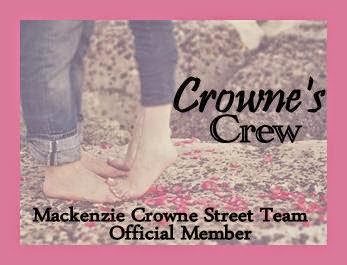 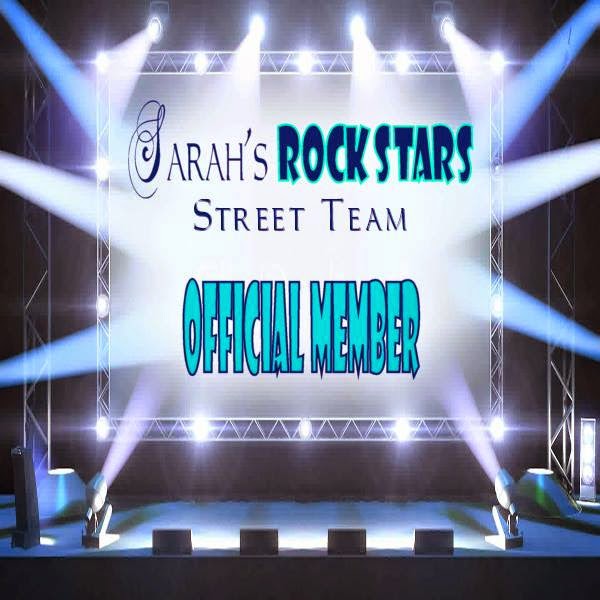 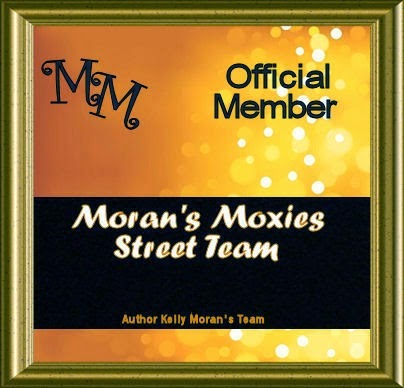 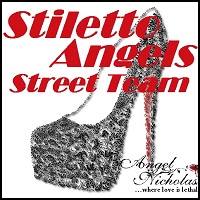 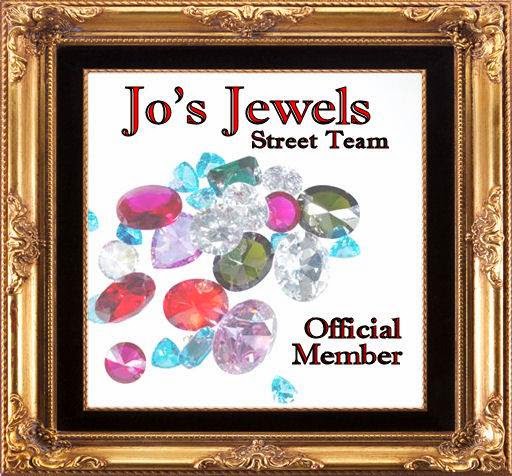 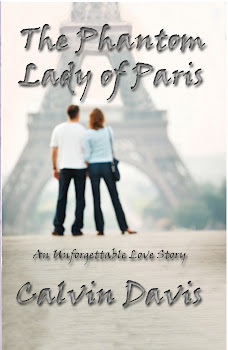 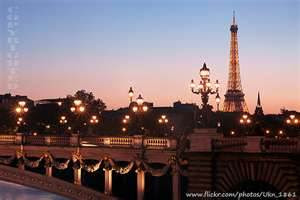 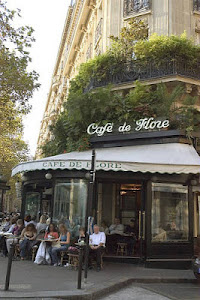 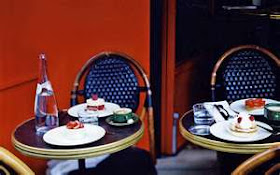 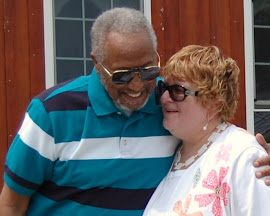